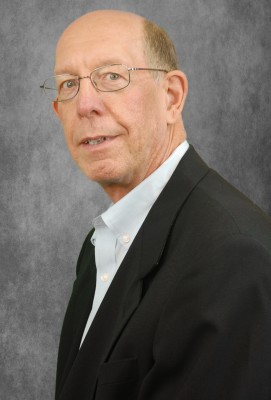 Bill has also spent time as a plant manager in Chicago and Philadelphia and has overseen operations in all of our facilities since 2001. He enjoys spending his free time with his wife Eva and their dog Grace as well as with family and friends. Bill is also a commercial instrumented-rated multi engine airplane pilot.