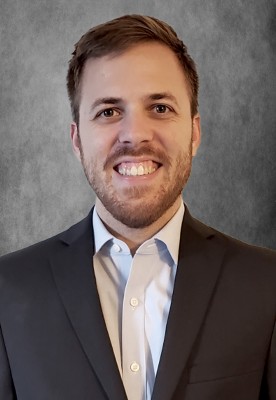 He’s been involved in packaging and printing in some form since graduating from the University of Missouri in 2012. A paper salesman by day and musician by night, Vince is also an avid traveler and baseball fan.