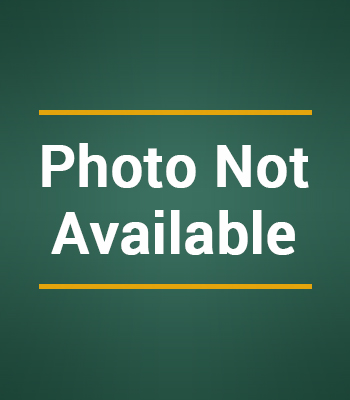 Dan joined Roosevelt in October of 1991. A now 28- year employee of RPC, he began his journey shafting rolls on the Clark Aiken (88") sheeter in the Alsip, IL plant. Dan soon learned how to operate every piece of machinery at Roosevelt, in addition to loading and unloading trucks, and eventually supervising 2nd shift.

After his time in the plant, Dan moved into the office as sales support supervisor in Chicago, eventually joining the sales force as an outside representative. Dan's extensive converting knowledge and experience, benefits all of his customers. He presently covers Michigan, parts of Chicago/Chicago suburbs, Northern Indiana, and Northern Ohio.